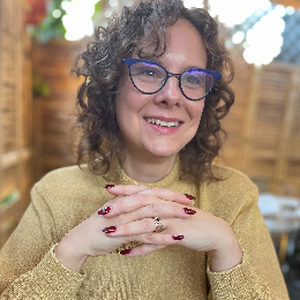 Amy Littlefield is the abortion access correspondent at The Nation and a freelance investigative reporter who focuses on the intersection of religion and health care. 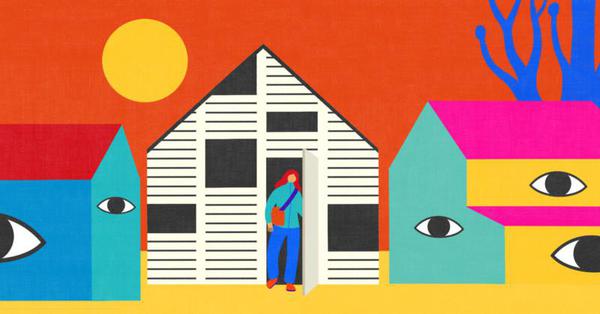 Over the summer, on assignment for The Nation, I boarded a flight to Kansas City. Kansans were about to vote on whether to repeal their constitutional right to abortion; it would be the first direct vote on abortion in the country since the Supreme Court overturned Roe v. Wade. The Kansas legislature, which is led by Republicans, had scheduled the referendum during a primary—an effort to suppress turnout and ensure an easy victory. But I thought there was a chance abortion-rights supporters woul 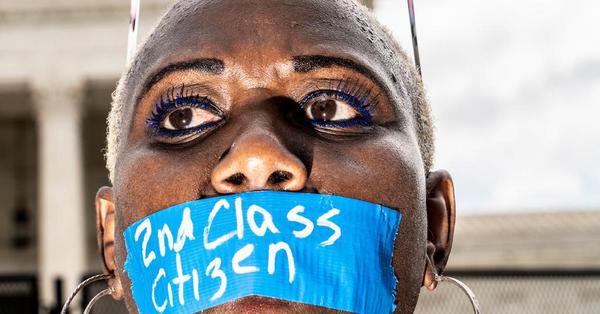 Opinion | Democrats Need to Realize How Much Dobbs Mattered

These women’s stories reflect the transformation of a growing pro-choice majority into a mobilized political force. But it will likely take this movement, with its new and at times uneasy alliances, more than several months to reach its full potential at the ballot box. 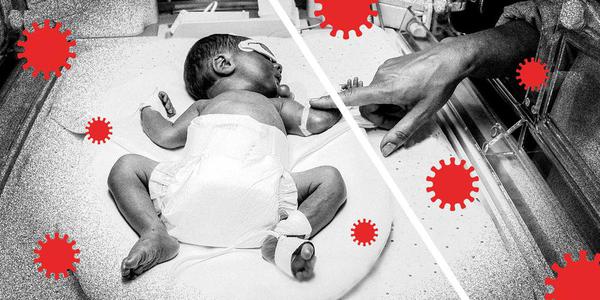 There are two ways to tell him this story. One is: We failed you. But another is: We survived. 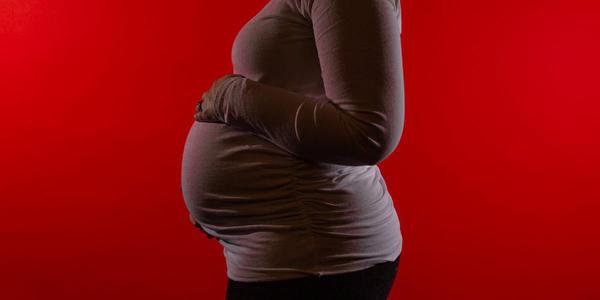 I'm nine months pregnant, and I'm bringing my baby into a world I no longer understand. I have to remain hopeful anyway.

In the midst of a crisis that changes moment to moment, we have all had to let go of any firm sense of what the future looks like. The world will be different when we emerge.
Load More
Close ✕ 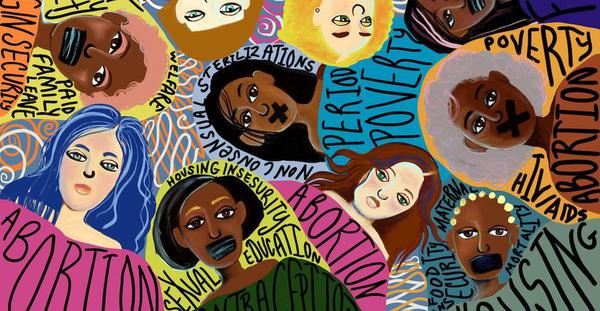 How Does Reproductive Justice Win?

In early February, a group of Black activists from a range of reproductive rights and justice organizations in Texas gathered at an Airbnb in Dallas. 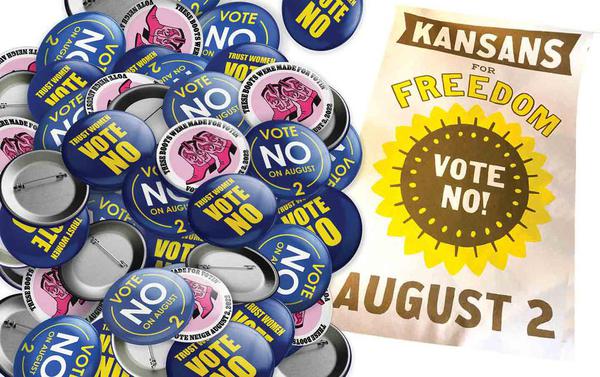 The last patient of the day sat in a blue recliner in the recovery room at Trust Women in Wichita, Kan. It was late afternoon on August 1, one day before Kansans would vote on whether to keep the right to abortion in the Kansas Constitution. 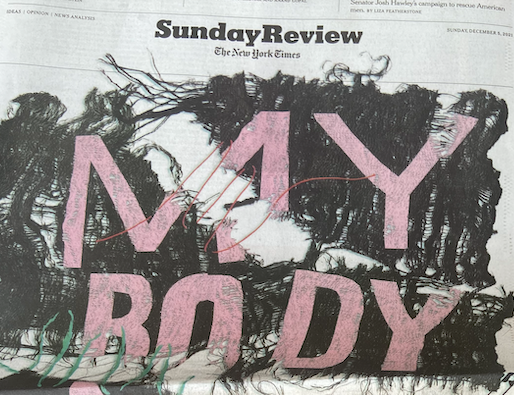 Where the Pro-Choice Movement Went Wrong

In interviews with more than 50 advocates, analysts, abortion providers and legal experts, what emerged is a sense of the movement being forced to reckon with its mistakes. 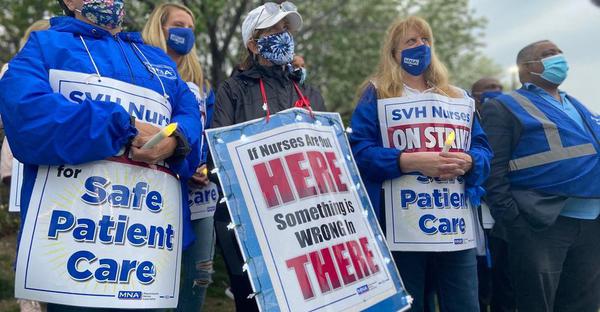 The Rise of the Corporate-Catholic “Zombie Hospital”

The nurses find themselves facing a bizarre and formidable foe: a multibillion-dollar corporation running a hospital where business executives sit beside Catholic leaders on the board of directors and where, despite more than two decades of for-profit ownership, reproductive health care is restricted by Catholic doctrine.
Load More
Close ✕ 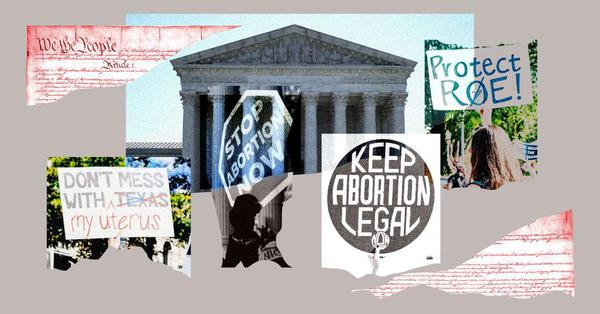 When conservative legal provocateur Jonathan Mitchell published his 2018 law review article laying the groundwork for Texas to ban most abortions, some of the ideas he outlined were so far-fetched that they read more like thought experiments than legitimate legal theories. 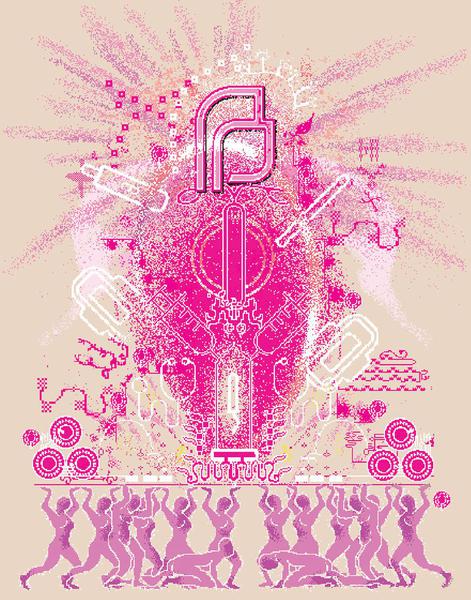 The Struggle to Unionize Planned Parenthood in Texas

Last spring, several weeks after she was forced to lay off all six of her employees at Planned Parenthood’s North Austin Health Center, Katie Dickerson was summoned to a Zoom meeting. On the screen was a balding attorney named Michael Abcarian. His law firm, Fisher Phillips, helps employers with “maintaining your union-free status.” Dickerson would later write that the meeting left her so terrified for her job that she spoke of it only to her mother. 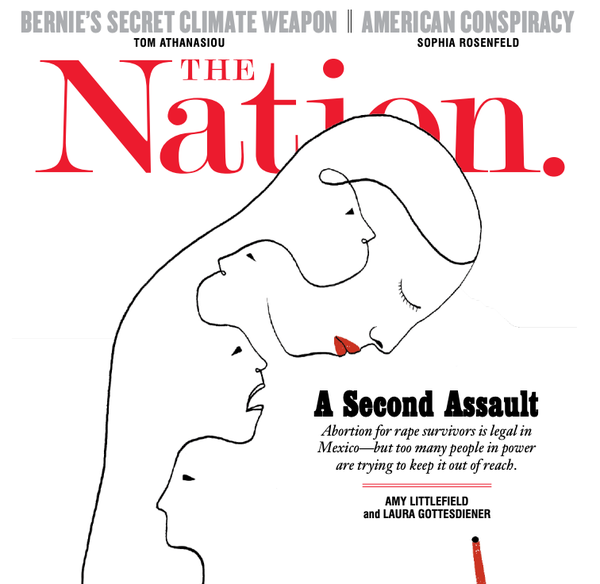 When Abortion After Rape Is Legal—but Nearly Impossible to Obtain 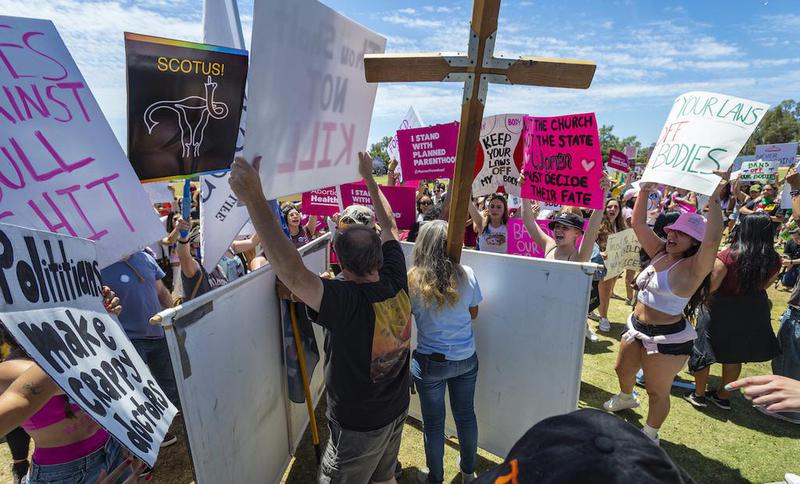 The Religious Right Mobilized to End Roe. Now What?

Abortion will soon be illegal in many states. What the anti-abortion movement plans to do next and how another religious movement is fighting back. 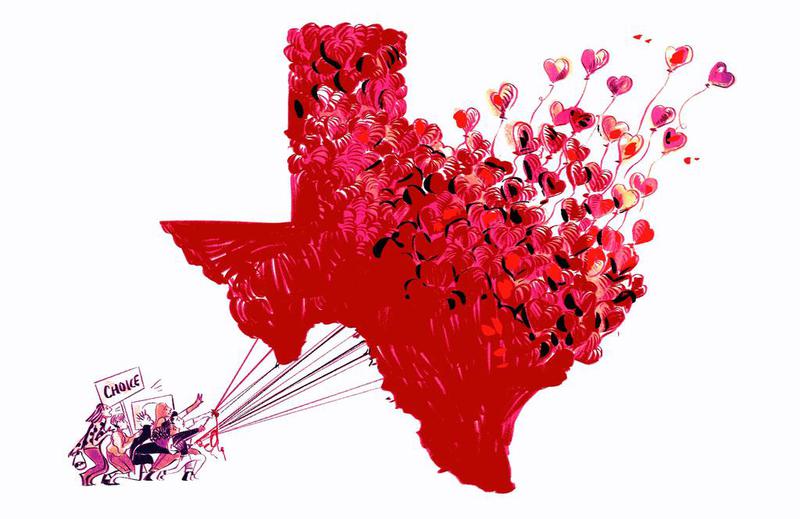 A Strike at the Heart of Roe

The most restrictive anti-abortion law in the country is now in effect in Texas. How the Lone Star State trumped Roe v. Wade.
Load More
Close ✕ 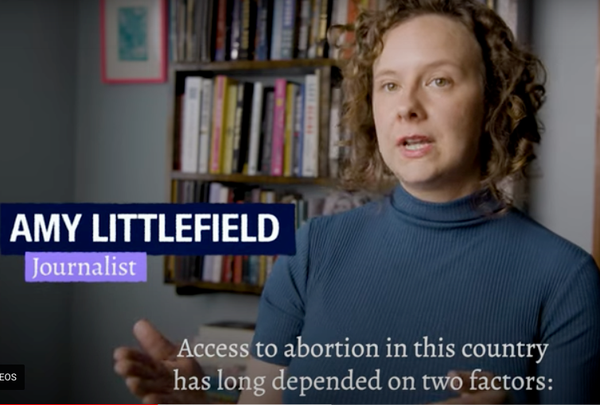 Why Abortion Care Workers Are Unionizing After Roe v. Wade Was Overturned

Following the overturning of Roe v. Wade, Planned Parenthood workers are under tremendous stress and expecting a “tidal wave of need.” Now they’re organizing to protect and improve abortion care by ending chronic understaffing and low wages at clinics. 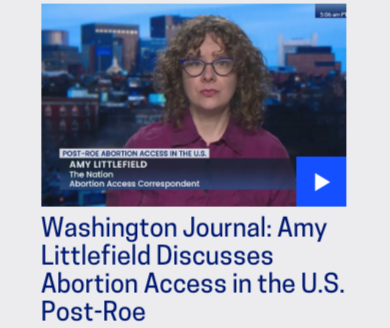 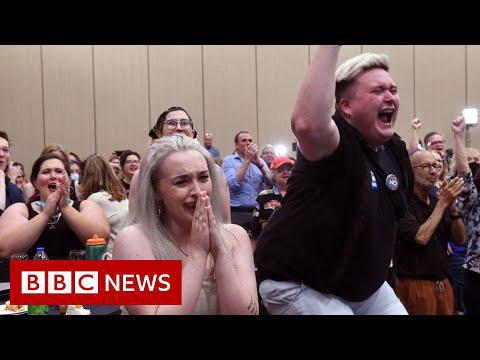 The conservative US state of Kansas has decided in a referendum to protect abortion rights - in a major victory for pro-choice groups. Voters overwhelmingly said they did not wish to amend the state constitution to assert there is no right to abortion. It was the first electoral test of the issue since the US Supreme Court allowed states to ban the procedure. Please subscribe HERE http://bit.ly/1rbfUog #US #BBCNews 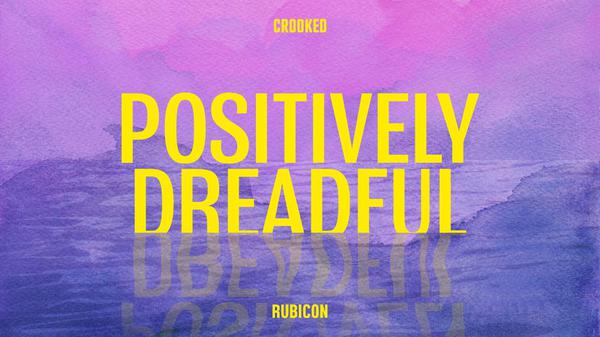 How to Restore Roe

The Supreme Court has overturned Roe v Wade, access to abortion has collapsed across the country, and Democrats in Washington don’t have the votes to undo the decision right now. It’s a mess! But we may be able get Roe back sooner than it seems—if Democrats and their allies in the reproductive rights movement learn from years of their own missteps, and quickly. That will determine whether restoring the right to abortion takes six months or 60 years.
Load More
Close ✕